Dionne and Tony Palomino opened the doors of "Casa Palomino" in Coolidge, Arizona for the first time.

Tony Palomino, born in Chihuahua, Mexico, has worked in the food industry for 40+ years. After growing up helping his mother make tortillas from scratch, and walking the streets of his hometown selling burritos with his father, cooking was what Tony decided he loved the most.

In 1993, Tony married Dionne Jones, and soon began planning on opening a family business. A place for Tony to make meals "just like mama used to make."

After a lot of hard work, Casa Palomino opened it's doors on December 1st, 1994, with Tony as the only chef and Dionne as the only waitress for a short period of time.

Casa Palomino continues to be run and operated by Dionne and Tony. We hope you decide to stop in and be a part of our family!

Want to take out? Place an order over the phone: 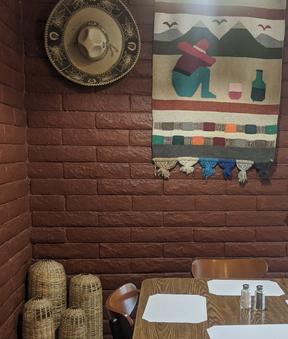 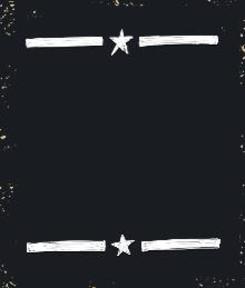